Alexandria, five miles south of Washington DC, adopted an Eco-City Charter in 2008 establishing principles aimed at making this city of 140,000 a model of sustainability. The Eco-City Alexandria Environmental Action Plan 2009-2030 converted these values into quantifiable goals. For example, the city committed to build at least two miles of bikeways per year and require all new buildings to be LEED Gold by 2020, LEED Platinum by 2025 and carbon neutral by 2030. In addition to waterway restoration and creation of complete streets, the Action Plan pledged to implement the Open Space Plan, which calls for expanding and connecting parkland along the Potomac River waterfront and other stream corridors to realize the vision of a Green Crescent.

Wisely, the Action Plan also called for an annual report card on implementation. These Eco-City Progress Reports offer a user-friendly way to understand Alexandria’s progress toward those goals. 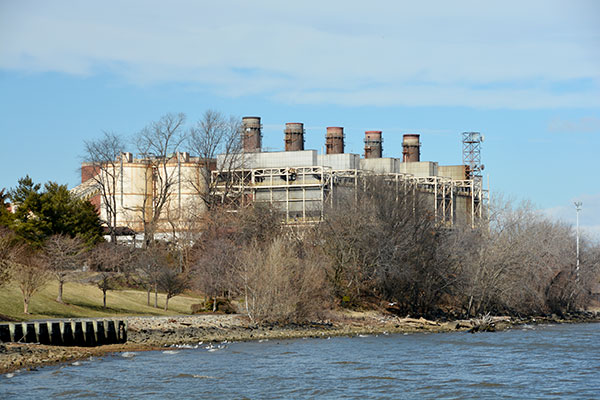 This coal-fired power plant on the Potomac was permanently closed in October 2012. Eco-City Alexandria targeted the reduction of emissions from this plant as the Action Plan’s top air quality goal. Once the plant is demolished, the City will be able to implement another Eco-City goal, redeveloping this site, which has spectacular views of the river and distant DC monuments. 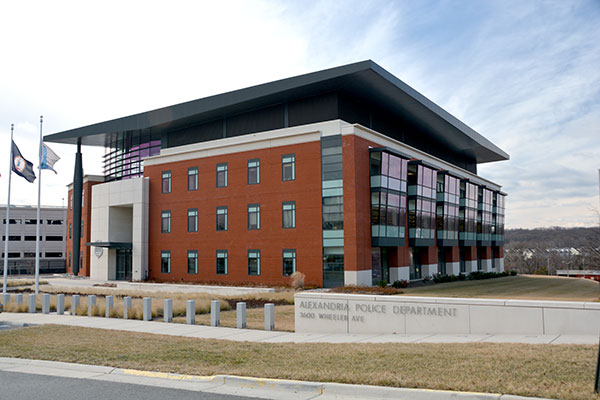 Alexandria leads by example with its new Police Headquarters. This LEED Gold building is designed to achieve 30 percent reduction in energy and water use. It features a 30,000 gallon tank to store storm water and reuse it for irrigation. 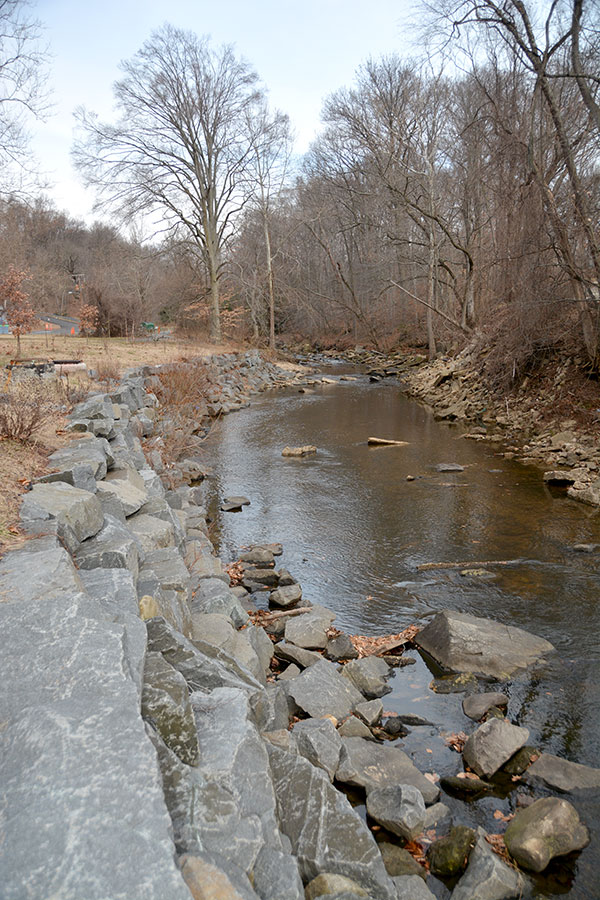 The Eco-City Alexandria Environmental Action Plan calls for the restoration and stabilization of streams to restore biotic integrity and reduce erosion. The 2013 Eco-City Progress Report features the restoration of Holmes Creek, shown here, designed to rehabilitate habitat and prevent tons of sediment from entering this waterway. 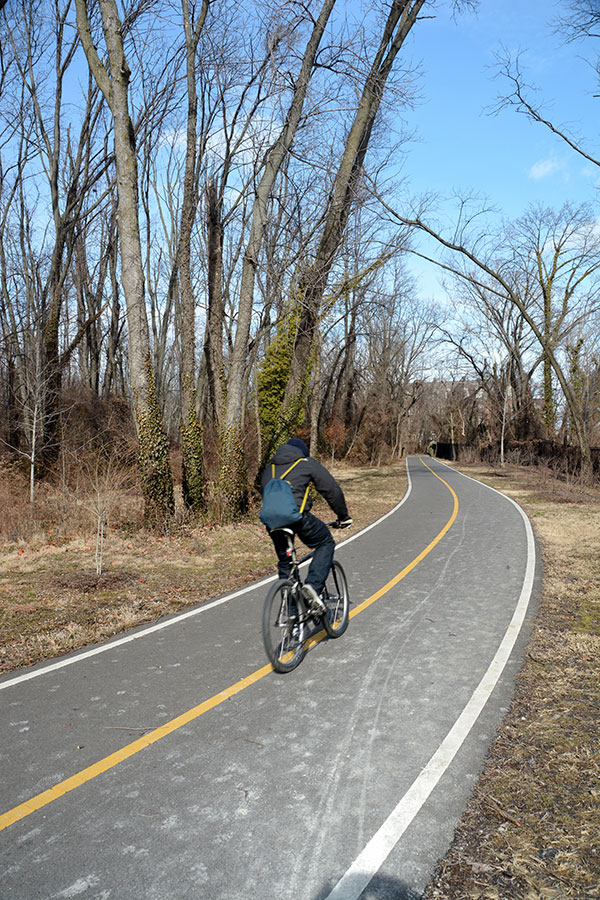 In 2012, Eco-City Alexandria reported progress on its bicycle and pedestrian paths including improvements to the Mount Vernon Trail, shown here. This 17-mile multi-use trail offers recreation, commuting and tourism benefits, linking Arlington with the historic home of George Washington. 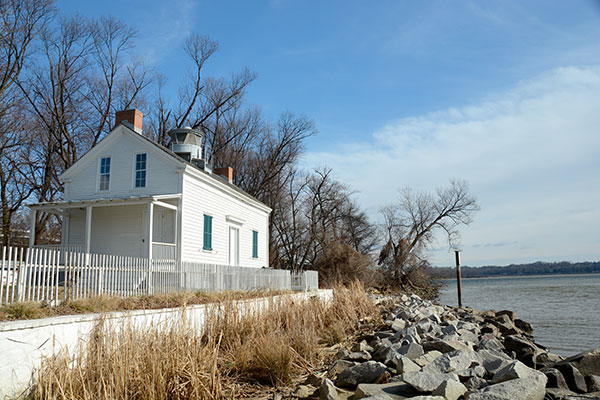