The South Carolina Chapter of the American Planning Association honored the Beaufort TDR Program with its 2012 Outstanding Planning Award. Rick Pruetz, FAICP, Planning & Implementation Strategies, was part of this project’s consulting team assembled by The Planning Center/DCE, headquartered in Costa Mesa, California. The other members of the planning team were Beaufort County, the Lowcountry Council of Governments and the Marine Corps Air Station-Beaufort (MCAS-Beaufort). The Outstanding Planning Award is presented to projects of local significance that show innovation, transferability, quality, comprehensiveness, cost benefit and sustainability.

The Beaufort TDR Program promotes and facilitates the reduction of residential development potential surrounding the MCAS-Beaufort, a military aircraft installation that generates safety concerns as well as noise and other environmental impacts. In that regard, the Beaufort TDR Program offers a model for numerous military installations creating similar land use conflicts throughout the nation.

The TDR Program was cited for addressing five significant objectives:

Case studies of 133 transfer of development rights (TDR) programs from around the country have been posted on SmartPreservation.net, a web site dedicated to the successful preservation of farmland, environmentally-significant land and other open space as advocated by smart growth proponents. Within three months, SmartPreservation.net will post an additional 76 TDR case studies to maintain a current overview of this evolving implementation tool. 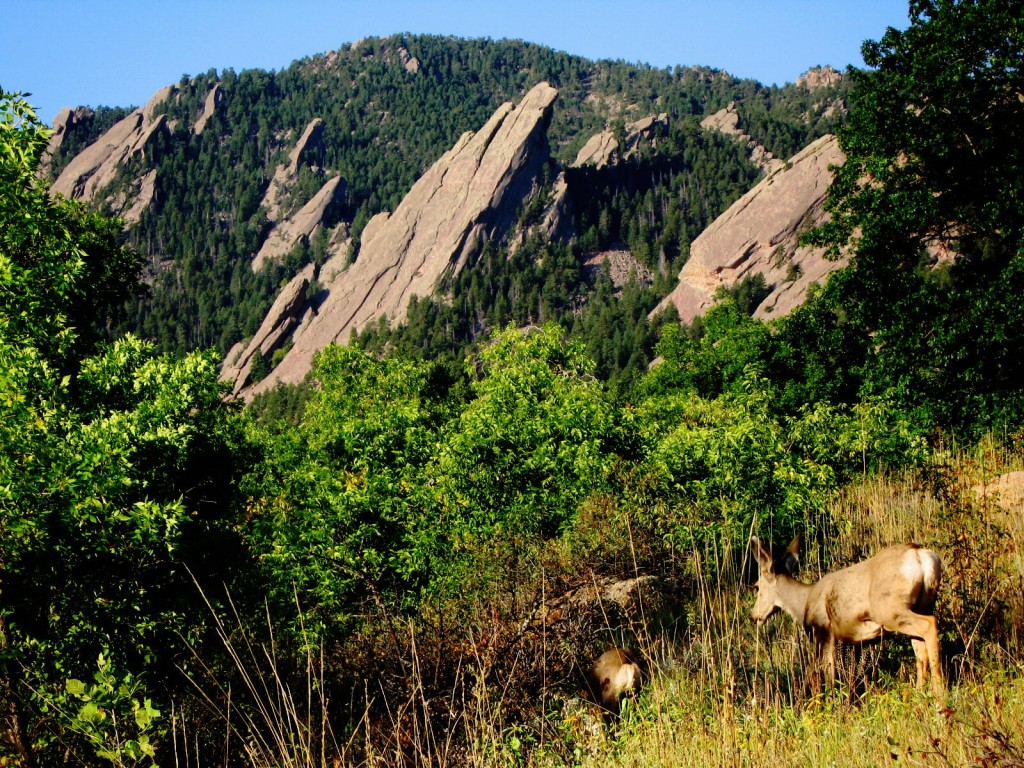 To view the list of TDR case studies, proceed directly to TDR Updates. For those who would like a one-minute refresher course on transfer of development rights, TDR involves a zoning code amendment that encourages the voluntary redirection of growth potential away from places where a community wants little or no development to places that are appropriate for growth. The places selected for preservation, called sending areas, can be farmland, wildlife habitat, green infrastructure, recreational areas, historic landmarks, rural character and just about anything else of significance to the community. The places selected for additional development, called receiving areas, are typically close to schools, shopping, jobs, public services and infrastructure. Often, receiving areas are already identified in a community’s general plan as places that are appropriate for future zoning changes that would allow greater levels of development. In receiving areas, developers can build up to a baseline level of development with no TDR obligations. But if they choose to exceed baseline, receiving area developers must participate in the preservation of the sending areas as specified in the TDR amendment to the community’s zoning code. When TDR works, sending area property owners continue to own their land and use it for non-development purposes while also receiving compensation for voluntarily reducing or eliminating their development potential. Likewise, receiving area developers receive additional profit by exceeding baseline despite the added cost of preserving sending area land. And jurisdictions are able to implement the preservation as well as the development goals of their general plans using little or no tax revenue.

As further background, the 133 US case studies listed at TDR Updates have been relocated from BeyondTakingsAndGivings.com. That web site supplemented the 2003 book Beyond Takings and Givings: Saving Natural Areas, Farmland, and Historic Landmarks with Transfer of Development Rights and Density Transfer Charges, by Rick Pruetz, FAICP. BeyondTakingsAndGivings.com is being taken down in anticipation of Island Press’s release of a new “TDR encyclopedia” in October 2011: The TDR Handbook: Designing and Implementing Transfer of Development Rights Programs by Arthur C. Nelson, Rick Pruetz and Doug Woodruff. The TDR Handbook identifies 239 TDR programs from around the country and extensively profiles 30 of these programs. Of the remaining 209 TDR programs, 133 are those already posted on SmartPreservation.net and the other 76 programs will be posted here by November 2011.

Successful TDR ordinances can be adopted in less than one year in TDR-ready communities. These communities have general plans that identify areas for future zoning code amendments that would allow a higher level of development than their current zoning allows. Many if not most jurisdictions fit this description and are consequently TDR-ready. TDR-ready communities can adopt a TDR program simply by ensuring that the future upzonings identified in their general plans are to TDR receiving zoning districts rather than traditional zoning districts. 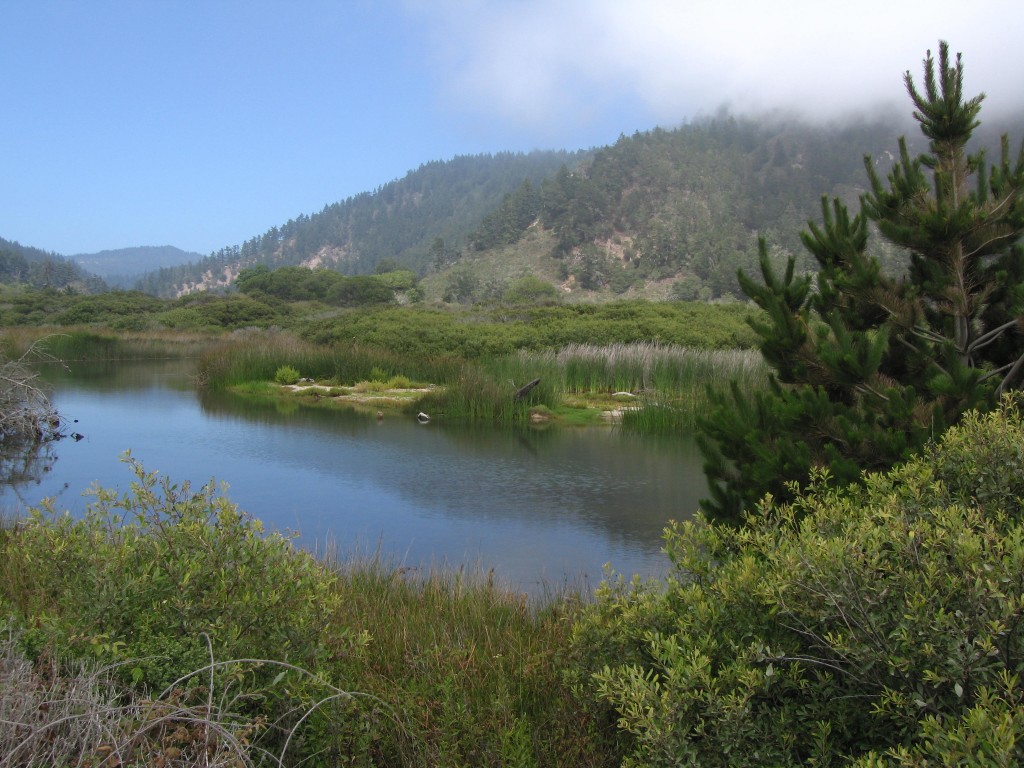 TDR receiving zoning districts are similar to traditional zoning districts. They contain all the use limitations and development requirements needed to implement general plan goals, including maximum density. However, TDR receiving zones incorporate two additional features. 1) Baseline: This is a level of residential density or non-residential intensity that developers can achieve with no TDR compliance requirements. But when developers choose to exceed baseline, they must adhere to the TDR compliance requirements. 2) Compliance: This is simply the number of transferable development rights, or TDRs, that a developer must buy for each unit of bonus development, meaning each residential dwelling unit or code-specified amount of additional building floor area in excess of baseline. These TDRs are granted to the owner of sending area properties when those owners record permanent development restrictions on their land. Consequently, when receiving area developers choose to exceed baseline, the TDRs they buy represent the preservation of sending area land.

In addition to the TDR receiving zoning districts, the TDR amendment to the zoning ordinance establishes the characteristics of the sending area properties that the community wishes to preserve with its TDR program: what land qualifies as a sending site, the preservation procedure that owners of qualified sending sites must follow in order to be granted transferable development rights and the number of TDRs that will be granted to sending site owner who choose to preserve their land in keeping with these procedures. When a community’s general plan has already provided policy guidance on preservation as well as development goals, adoption of a TDR amendment to the zoning code can be a much faster process than most people assume, provided of course that public officials are as committed to implementing their preservation as well as their development objectives.

This TDR strategy is just one of numerous action plans assembled by editor Stephen Coyle in Sustainable and Resilient Communities: A Comprehensive Action Plan for Towns, Cities, and Regions (Wiley, 2011). True to its subtitle, this book is a comprehensive resource for creating ecological urbanism, with chapters on construction, transportation, energy, water, natural resources, agriculture, solid waste, economics, education, and public health from 40 contributors. These action plans are designed to help transform low-performance, high carbon places into high-performance, low carbon communities.