The Town of Goshen, population 13,000, lies in Orange County, New York, 60 miles northwest of New York City. Goshen is perhaps best known as the birthplace of harness racing and the standardbred, a breed of horse that excels at trotting. The site of the Goshen Half-Mile, built in 1854, is now the home of the Trotting Horse Museum, the Trotter Hall of Fame and the Historic Track. 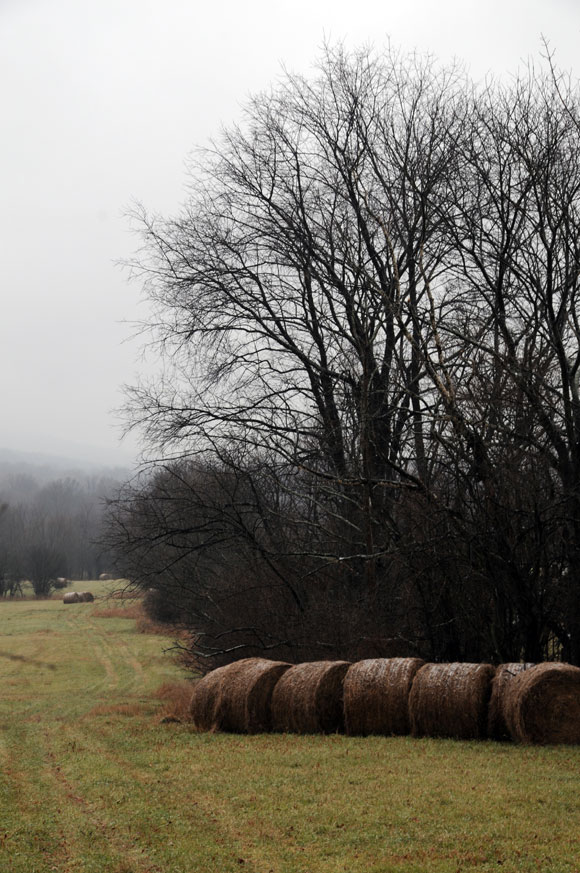 The Town of Goshen uses TDR to encourage growth in areas served by sewer and water, thereby preserving its farmland and rural character.

Goshen uses TDR to generally provide flexibility in the location of development and particularly to encourage growth in areas where public water and sewer are available. The Town allows three kinds of transfers. Density transfers are confined to the same watershed when the applicant proposes to use on-site well and septic. When public sewer and water are available, transfers can occur from sending sites in the Rural (RU) district to any land in the Hamlet Mixed-Use (HM) or Hamlet Residential (HR) districts or any land within the RU district determined to be suitable for accepting additional density by the Planning Board. In a third type, transfers can occur between parcels in the HM and HR districts when the receiving site has public sewer and water.

Applicants who wish to use the TDR option must submit calculations demonstrating the densities achievable on the sending and receiving sites without using any density-enhancing provisions offered by the code. Some or all of the residential units calculated for the sending site may be transferred to the receiving site. The sending site is permanently restricted to the number of residential units retained on-site by a conservation easement. Base density allowed by code in receiving areas zoned RU can be increased 50 percent using TDR.

As an alternative to transferring actual TDRs, developers can make an in-lieu contribution to the Town’s Land and Development Rights Acquisition Fund. The fee is intended to be sufficient to preserve an equivalent amount of land plus 25 percent for administration. This in lieu contribution amount is adjusted at least twice annually. Proceeds from these contributions are used to purchase development rights from owners who have indicated an interest in preserving their properties. In spending this money, the Town Board uses a prioritized list of properties maintained by the Planning Board with the assistance of the Open Space Preservation Board.

As of 2008, the Goshen program had generated no transfers. Town Planner Edwin Garling reported that that the Town Board was considering eliminated the program at that time.