Larimer County lies 40 miles north of Denver. Rocky Mountain National Park, Roosevelt National Forest and other public lands dominate the western two-thirds of the County. But despite the abundance of nearby open space, Larimer County and its cities are determined to preserve the best remaining natural lands in the rapidly-developing eastern third of the County, where the foothills of the Front Range meet the Great Plains. In fact, Larimer County has become a national leader in land preservation by using multiple preservation strategies including tax-based acquisition, transfer of development rights and a user friendly form of conservation development. 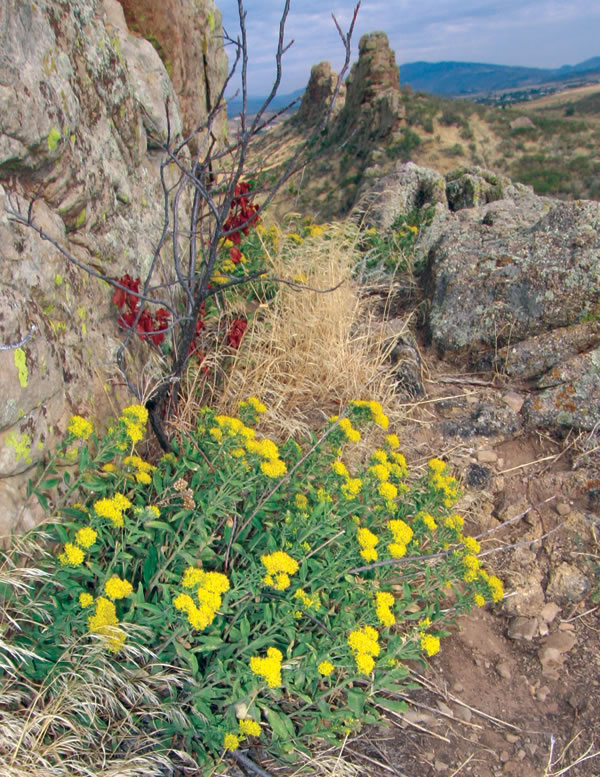 The Devil’s Backbone Open Space is named for this distinctive rock formation, one of Larimer County’s most recognizable icons.

Larimer County’s ¼-cent open space sales tax generated $86 million between 1996 and 2006 alone. Citizens, foundations and businesses contributed another $9 million, making it possible for the Larimer County Parks & Open Lands Program to preserve an impressive 40,000 acres of land in its first decade. Of this total, roughly half is protected by conservation easement, providing limited public access. The other half is or will be open to the public for a wide range of outdoor recreation including hiking, trail biking, fishing and water sports. Larimer County wants to protect cultural as well as natural resources on these lands. For example, as it develops the Soderberg Open Space, the County plans to restore and manage the historic homestead and surrounding ranch buildings that were acquired with the property. 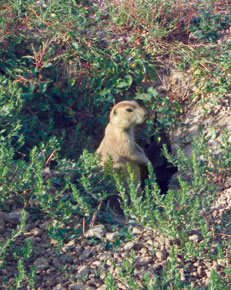 Fossil Creek Reservoir Regional Open Space safeguards critical wetlands, riparian areas and habitat for bald eagles as well as dozens of other species. In 1998, Larimer County and the City of Fort Collins launched a cooperative effort to help preserve this area using transfer of development rights. Essentially, subdivisions within a designated growth area were allowed to achieve urban densities when their developers purchased development potential from land within the preserve. The participation of Fort Collins was essential because the growth area was destined for annexation to the City. Due to careful program design, every developer in the growth area decided to use the TDR option, making this one of the most successful TDR programs in the country.

The County’s Rural Land Use Process, adopted in 1996, offers ranchers and other large landowners a relatively painless way to create limited clustered development on their properties in return for protecting at least two thirds of the land with easements lasting a minimum of 40 years. As proof of the appeal of this alternative, 63 property owners signed up in the program’s first decade, with a combined total of over 12,000 acres.

In 1992, the voters of the City of Fort Collins approved a ¼-cent sales tax for natural areas. This tax was extended in 1997 and 2002 with the approval of the “Open Space Yes” citizen initiative, which expires in 2030. When combined with its portion of the County-wide open space sales tax, this ongoing funding source had preserved 36,000 acres by 2007. Although intended primarily as habitat protection, the Fort Collins Natural Area Program also offers a wealth of recreational and educational opportunities.