Riverside County contains a staggering 7,208 square miles of land, which is larger than Connecticut and Rhode Island combined. It stretches for 180 miles from Los Angeles County to the California-Arizona border, incorporating the suburbs of the Inland Empire, orange groves, vineyards, mountain ranges and deserts. An impressive amount of this area is already protected in parks and preserves managed by Riverside County and its cities as well as various federal agencies and the State of California. In addition, the County has now embarked on some of the most ambitious habitat conservation programs in the nation. 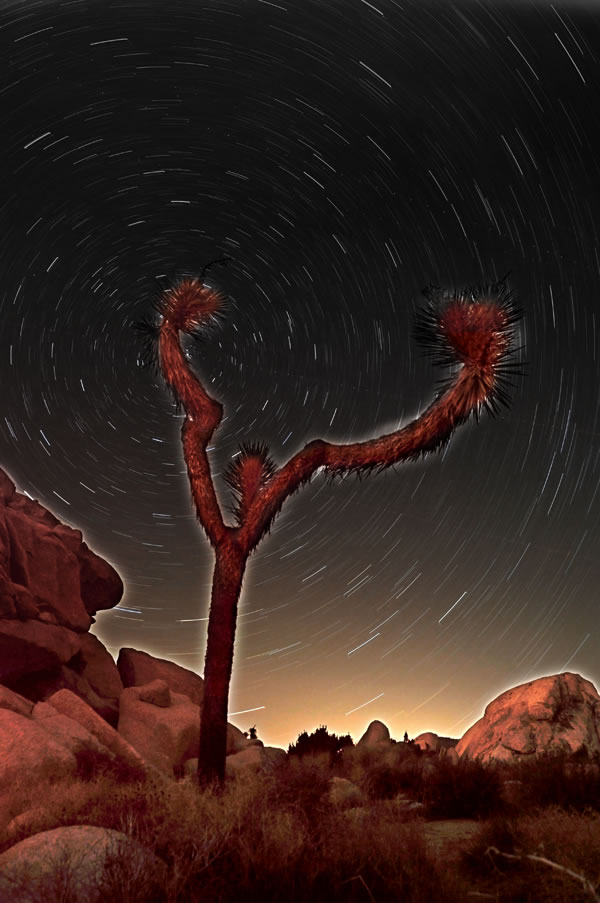 The California Desert Protection Act of 1994 protected 6.4-million acres of land, much of it in Riverside County. It designated over 3.5 million acres of Bureau of Land Management land as wilderness, including over 556,000 acres within eight new wilderness areas in Riverside County. The act also upgraded Joshua Tree National Monument to national park status and expanded the portion of this national park within Riverside County to 794,000 acres, permanently preserving parts of both the lower-elevation Sonoran Desert and the higher-elevation Mojave Desert. 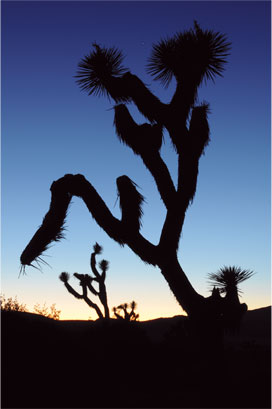 The deserts of eastern Riverside County are separated from the western quarter of the County by mountain ranges, including all or portions of the San Bernardino Mountains, the San Jacinto Mountains and the Santa Rosa Mountains. In 2000, Congress established the Santa Rosa and San Jacinto Mountains National Monument, giving greater protection to 272,000 acres here including the 61,600-acre Santa Rosa Wilderness and the 19,470-acre San Jacinto Wilderness. Most of the remaining land in these mountain ranges is protected by various federal and state agencies. Most notably, the San Bernardino National Forest preserves a 50-mile swath of these rugged ridges, offering roughly 175 miles of trails including almost 100 miles of the Pacific Crest Trail.

The State of California contributes almost 40,000 acres of parkland to Riverside County within all or portions of seven state parks including 10,834-acre Mount San Jacinto State Park which surrounds Mount San Jacinto, elevation 10,834. Hikers and backpackers here have the option of riding a tram from the valley floor near Palm Springs to an elevation of 8,516 feet and stepping off into the alpine wilderness that constitutes most of the park.

Another California agency, the Coachella Valley Mountains Conservancy, has preserved an additional 47,800 acres in Riverside County since its creation in 1991, including the acquisition of 20,000 acres of privately-owned land within the Santa Rosa and San Jacinto Mountains National Monument. Riverside County also enjoys ten state ecological reserves, including the 20,000-acre Coachella Valley Preserve, jointly owned and managed by federal and state agencies as well as The Nature Conservancy. In addition, the California Department of Fish and Game manages three wildlife areas in Riverside County including the 104,000-acre Santa Rosa State Wildlife Refuge, which provides habitat for the largest herd of peninsula bighorn sheep in the U.S.

In 2008, the Coachella Valley Multiple Species Habitat Conservation Plan (MSHCP) was adopted to preserve 240,000 acres of open space and the habitat of 27 species. Roughly 25 percent of the land proposed for conservation has already been acquired and the reminder will be purchased using various funding sources including a mitigation fee imposed on all new development.

Local governments have also been active in open space preservation. In 1990, voters approved the creation of the Riverside County Regional Parks and Open Space District. The District now manages 44,000 acres of land in 40 parks and reserves including the 8,300-acre Santa Rosa Plateau Ecological Reserve.

In 2003, the County adopted the Western Riverside County MSHCP to preserve the habitat of 146 species including 32 listed species. The MSHCP aims to ultimately conserve 500,000 acres, including 347,000 acres already in public or quasi-public ownership when the MSHCP was adopted. The MSHCP proposes to secure the remaining 153,000 acres of privately-owned land through donations, development entitlements and acquisitions funded by more than $1 billion in development fees, density bonus charges, infrastructure mitigation requirements and landfill tipping fees. As of the end of 2007, the MSHCP program had preserved 32,322 acres of land, leaving over 120,000 acres still to be acquired. Given the impressive amount of open space preserved here in the past, Riverside County shows every indication of being able to achieve that goal.