San Diego County, in the far southwestern corner of the United States, mixes fog-bound coastal areas with scorching inland deserts and mountain ranges that often top 6,000 feet in elevation. With that geographical diversity, it is not surprising that San Diego has more biodiversity than any other county on the continent. 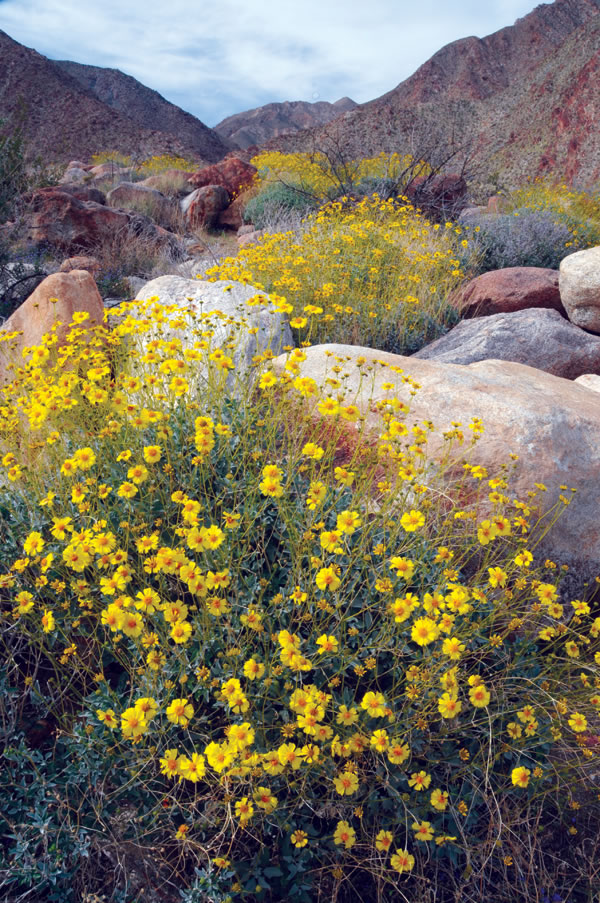 Roughly three million people also live here, jeopardizing the future of many species of plants, animals and fish. Specifically, over 200 species here are listed as rare, threatened or endangered, making San Diego County one the leading conservation “hotspots” in the nation. Using endangered species regulations as leverage, conservation organizations have helped San Diego County join with municipalities and governmental agencies at every level to craft one of the most ambitious habitat preservation strategies in the United States and, in the process, to assemble an impressive open space network. 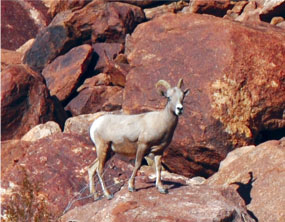 A multiple species conservation program, or MSCP, is designed to protect the habitat of multiple rather than individual species. Within San Diego County, three MSCPs are underway on different timetables. The East County MSCP was still under development as of 2008. The North County MSCP was approved in 2003 but, as of 2008, only one of its seven cities had adopted it. The North County Plan is designed to protect more than 80 sensitive species and conserve roughly 19,000 acres of habitat, of which almost half is already preserved. The South County MSCP was adopted in 1997 and is progressing toward its goal of protecting 98,379 acres. As of the end of 2007, the South County MSCP had preserved 65,214 acres, or roughly two thirds of its goal.

The federal and state governments have also contributed to open space preservation outside the MSCP preserve. For example, most of the 567,000-acre Cleveland National Forest lies within San Diego County. Likewise, California maintains a total of 16 state parks and beaches in San Diego County including the 600,000-acre Anza-Borrego Desert State Park.

In addition to the open space committed to the MSCP preserve, the City of San Diego secures another 11,000 acres of open space in canyon preserves and traditional parks. Multi-jurisdictional partnerships have also formed for larger projects. For example, in the San Dieguito River Regional Park Joint Powers Authority (JPA), San Diego County joins forces with five incorporated cities to create a greenway extending from Del Mar on the Pacific Ocean 55 miles inland to Volcan Mountain.

Through the combined efforts of governments, multiple-species conservation programs and conservation organizations, San Diego is steadily protecting the habitat needed for the survival of its many threatened plants, animals and fish. And since that habitat often doubles as an outdoor playground, the resulting open space network provides refuge for beleaguered humans as well as other endangered species.