Snohomish County, population 822,083 (2019), includes Everett and the northern suburbs of Seattle on Puget Sound and extends east to encompass portions of the Cascade Mountains. Concerned about the loss of valuable farmland, the County called for exploration of TDR in farmland preservation plans adopted in 1982 and 1993. Two TDR Feasibility studies were also conducted in the 1990s. In 2002, a third TDR Feasibility Study indicated that developers were likely to pay from $10,000 to $12,500 for a TDR allowing one additional home site assuming TDR was the only way to achieve urban density within newly established Urban Growth Areas (UGA.) The sending area was assumed to be portions of Stillaguamish River Valley in northern Snohomish County near the City of Arlington. In 2003, the County adopted a policy framework for a TDR program and designated the Stillaguamish River Valley as a TDR sending area in the Future Land Use Map. 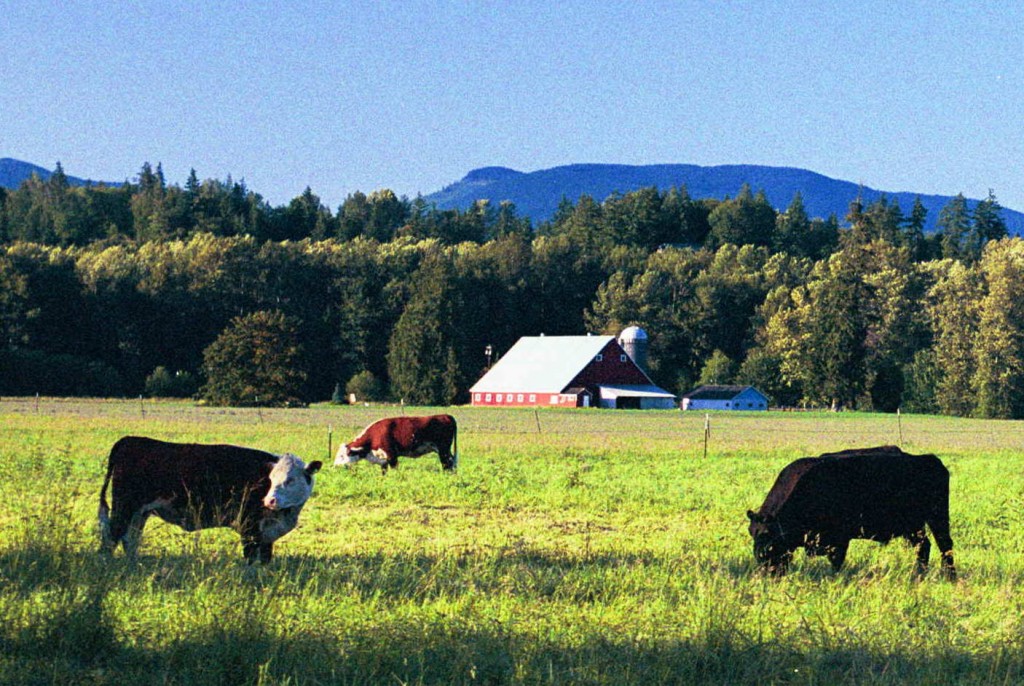 In December 2004, the County adopted a Phase I TDR Ordinance to preserve land with significant conservation values including natural resource lands, farmland, and open space: Chapter 30.35A Transfer of Development Rights. The county marks the start of its countywide program as 2013. After that, it was amended in 2015, 2016, 2017, and 2018.

Following acceptance of a conservation easement, the county issues TDR certificates specifying the land use designation and zoning of the sending site. Certificates are conveyed by deed of transferable development rights.

In a communication of October 20, 2020, Steve Skorney, Snohomish County Senior Planner, reports that 14 TDR certificates were issued for the preservation of 44 acres of farmland. These TDRs were purchased by Forterra, a regional non-profit planning, and conservation organization, for $280,000 in December 2019. All 14 TDRs have been purchased by developers for multiple-family residential development. Roughly half of these TDRs were extinguished as of October 2020 for a receiving site development on a bus rapid transit route. The county is also working with Everett and other cities to develop TDR receiving areas.