The Town of Warwick, population 30,000, lies in southern Orange County, New York, on the border with New Jersey, roughly 55 miles northwest of New York City. Three villages and five hamlets are located within the 105-square mile town. The Town has retained much of its rural character and it actively supports its farming industry by promoting agri-tourism and hosting its successful Applefest. 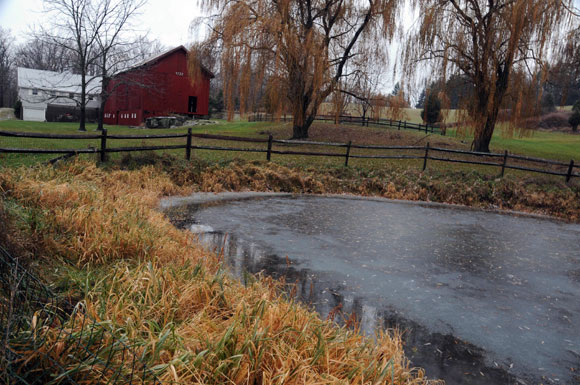 The Town of Warwick has an intra-jurisdictional TDR program to preserve open space, historic features and critical environmental areas as well as farmland. 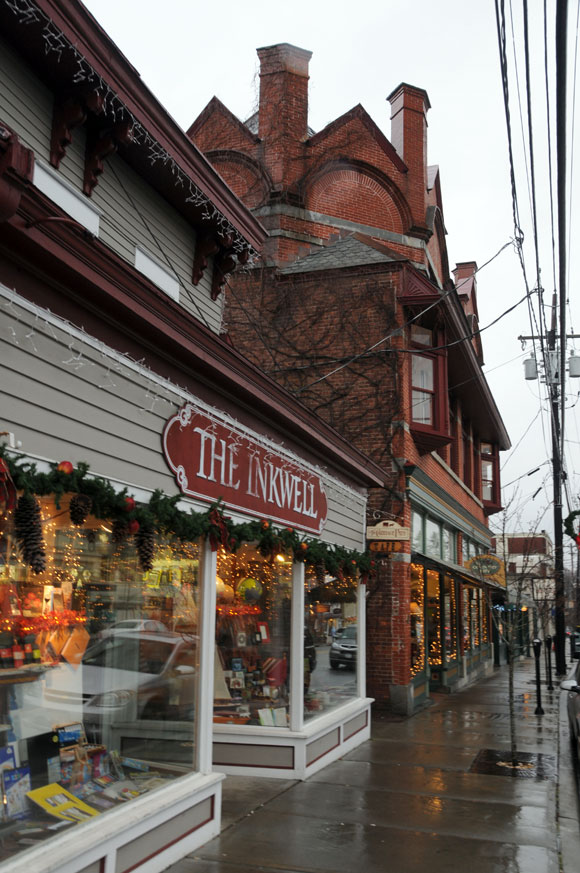 In 2008, the Village and Town of Warwick agreed to require TDRs or in-lieu payments for all bonus dwelling units resulting from annexation into the Village and subsequent rezoning from rural to urban densities.

In 1999, the Town adopted a comprehensive plan that called for the creation of a density transfer program to steer growth toward the Village of Warwick which has the infrastructure needed to support additional development. Despite the comprehensive plan’s call for an inter-jurisdictional program, the Town initially adopted an ordinance that encouraged transfers to receiving sites in the Town. As detailed at the end of this profile, in 2008, the Town and the Village entered into an agreement that incorporates TDR when the Village annexes land from the Town.

Sending site landowners determine the number of development rights available for transfer by taking gross acreage of the sending parcel and deducting the following: all land in floodplains and permanent easements as well as five percent of gross acreage, (which is intended to reflect the amount of land generally needed for rights of way if developed.) Environmental factors are applied according to soil groups, arriving at net acreage; for example, acreage with prime soils is multiplied by a factor of 1.0 while acreage with poorer soils is multiplied by factors as low as 0.1. The net acreage is divided by the minimum lot size applicable for land in the underlying zoning district according to the Town’s 1989 zoning law. For example, the minimum lot size in the RU zone under the 1989 law was two acres so a parcel with 20 net acres would be able to transfer up to ten TDRs. However, the Town’s 2001 zoning law establishes larger minimum lot sizes for on-site development. For example, minimum lot size is four acres for land with underlying RU zoning. Therefore, owners of RU land can transfer twice as many TDRs as the number of lots that they could create on their sending sites. Warwick sending site owners can choose to transfer some or all available rights.

Receiving sites must be located in the SL, SM or LB zoning districts. The Planning Board approves transfers using the special use permit process. Receiving sites must be developed under the provisions of the TN-O zoning district (Traditional Neighborhood – Overlay.) In the TN-O, baseline density is the maximum density allowed in the underlying zoning districts. Maximum density in the TN-O is eight units per acre. Consequently, land in a TN-O with an underlying SL zoning designation would be able to exceed the baseline density of one unit per two acres and possibly achieve a maximum density of eight units per acre by acquiring one TDR for each bonus dwelling unit.

The Town’s intra-jurisdictional TDR ordinance authorizes the Town to act as a TDR bank to accept, hold and sell donated TDRs. However, according to Michael Sweeton, Warwick Town Supervisor, TDR bank progress has been stymied by a lack of consensus on the appropriate price for TDRs and no acquisitions have occurred. Mr. Sweeton believes that this is a major reason why the Town’s intra-jurisdictional program had not produced any transfers as of 2008.

In 2008, the Village of Warwick and the Town entered into an inter-municipal agreement incorporating TDR within an annexation policy that applies to both jurisdictions. When the Village annexes land, it applies an Annexation District (AD) floating zone designation to the annexed property. The baseline density, (maximum density allowed when developers decline to use TDR), in the AD is the maximum density permitted by the Town zoning that applied to the subject property prior to annexation. To exceed that baseline, developers must provide a “compensating amenity or benefit to the community” or make a cash-in-lieu payment of $50,000 for each additional unit above baseline density. This amount is to be reviewed and adjusted annually.

The proceeds of the cash-in-lieu payments are placed in a Warwick Incentive Trust Account. The Town and Village jointly control the use of these trust funds subject to the following restrictions. The Town and Village will agree on the use of one quarter of these funds to preserve land within the Town needed for Village watershed protection. Of the remainder, 40 percent will be under the sole control of the Town and 60 percent will be under sole control of the Village for the preservation of open space either through the purchase of development rights or fee title. However, the Town is to give first preference to the preservation of properties that enhance the quality of life for Village residents.

The inter-jurisdictional program was too recent to have generated any transfers when this profile was prepared in 2008. Michael Sweeton also reports that it may be awhile before the first annexation district zone is created. The Village must first adopt this designation in its new zoning code and also deplete the housing capacity created by the recent approval of two large annexations. In 2008, the Town of Warwick was working with a second jurisdiction, the Village of Florida, to draft and adopt an inter-municipal agreement similar to the one with Warwick Village.